There could be several reasons to seek adventure in the Gemthrone Wilderness. It is a region that is the subject of speculation on cold nights in the glow of a tavern hearth. Some may talk of the magnificent treasures that have laid untouched for centuries in dark dungeons, just waiting to be pilfered—which is, almost without fail, followed by another who interjects with the dangers of such notions, were such legends even to be believed.

There are, however, those that do believe such tales— grizzled adventurers that know there is always some truth to even the most unbelievable stories. One just has to know what rumors to listen for… 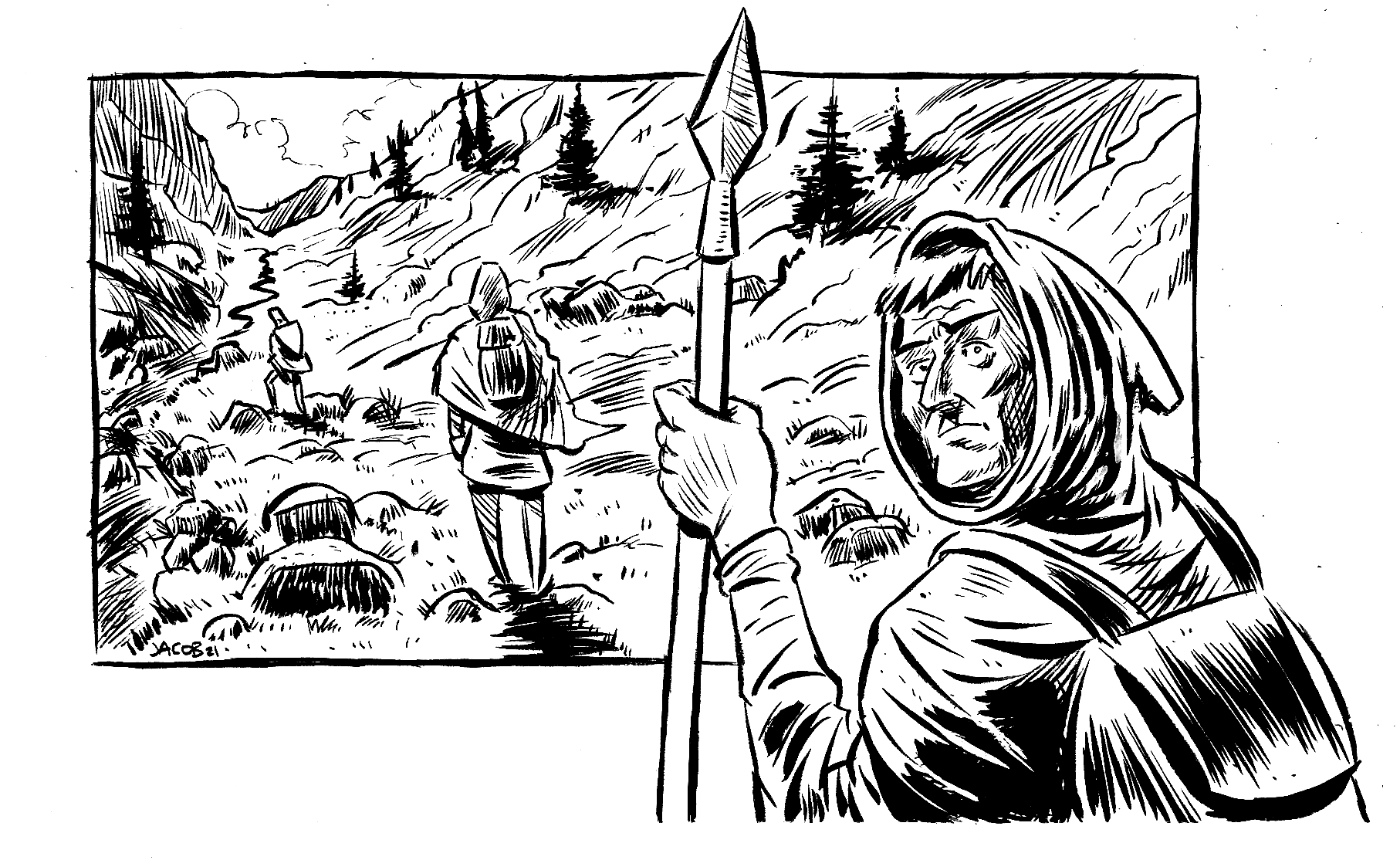 In the Shadow of Tower Silveraxe is a 64-page adventure module zine designed for use with the Old School Essentials or Basic/Expert classic fantasy rules. It's old-school in both flavor and design mindset—weird and fantastic pulp adventure. Not all encounters are balanced and survival is not a guarantee.

The zine contains a detailed map of the Gemthrone wilderness, nine dungeons, and five settlements including the dwarven town of Karn Buldahr— which can serve well as a starting location for lower level adventurers. Each settlement has its own list of rumors, hooks, and NPCs.

It is designed as a module. Use it as a standalone campaign, graft it onto your existing campaign wherever you find mountainous wilderness, or drop in any of the dungeons as a one-shot.

Also, the layout is designed with clarity and usability in mind. Dungeon maps are easy to read and their corresponding room descriptions and relevant monster stats are placed so that they are all on the same spread—less page flipping! 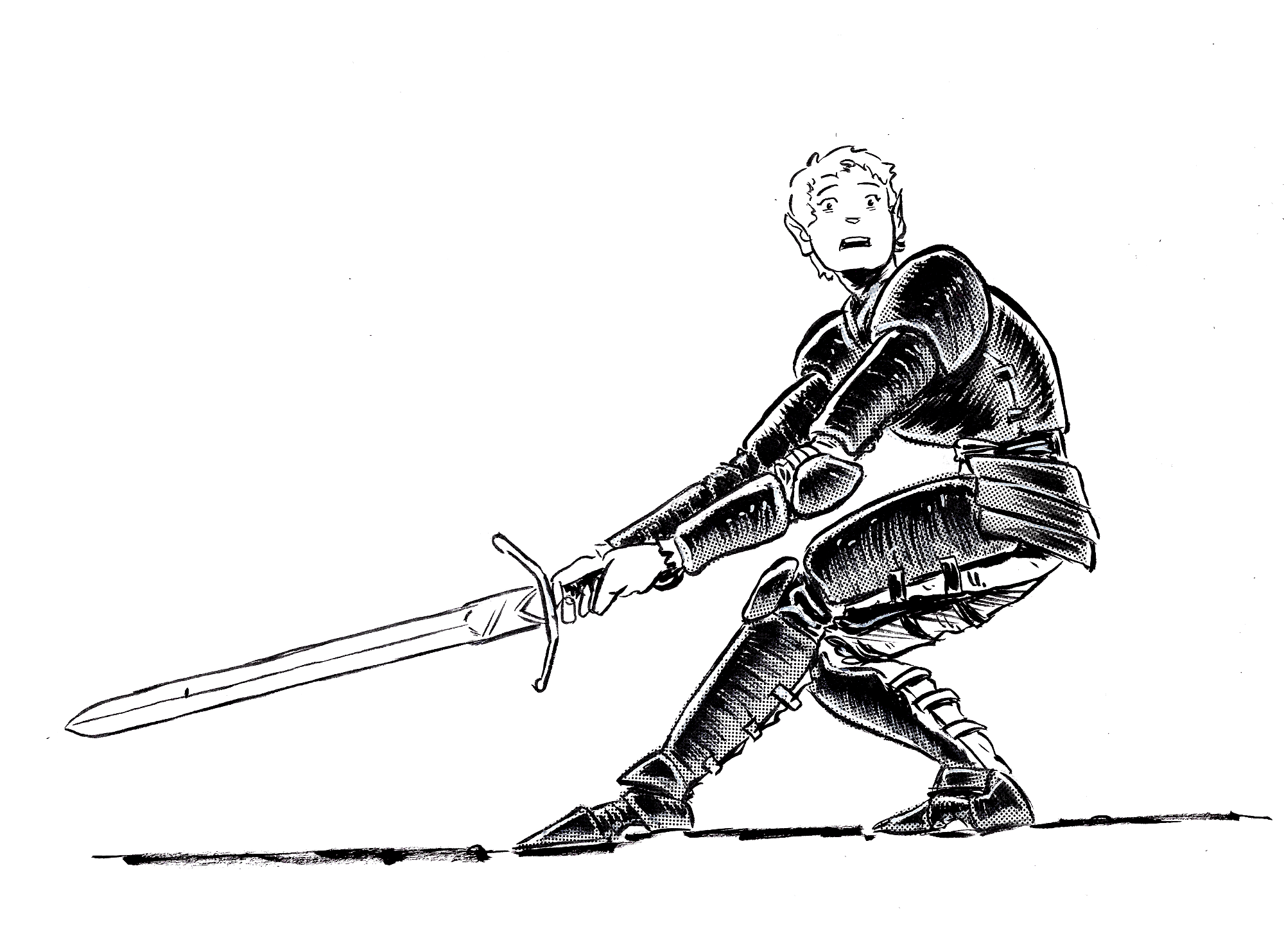 A chaotic group of outlaws and brigands have braved the Labyrinth of Shadow and taken control of the ancient ruined Tower of The Builders from its elven stewards. Their leader, Duard Silveraxe, seeks the power which the elves have vowed to keep hidden—immortality and strange magical abilities granted to one greedy enough to perform the ritual. Upon taking the tower he tortured the elves to make them reveal their protected secret. Most of them resisted and met their end, but a few reluctantly gave in and revealed the secret they had kept for millennia.

The ritual was performed and Duard was transformed into a shade—a creature of shadow and hatred, however there was a cost. Unknowingly, Duard's band of brigands that supported his assault were sacrificed. Their life force was drained, leaving behind a legion of undead as his servants.

Since then, the denizens of the surrounding forest, including the more monstrous— trolls and giant spiders— have fled from the vicinity of the tower and into the nearby mountains, causing problems for settlers.

Unbeknownst to the settlers and inhabitants of Gemthrone, the shadow of Silveraxe will soon be cast over them. His greed and malice has grown exponentially with the ritual completed, and his appetite for conquering will not easily be satiated. 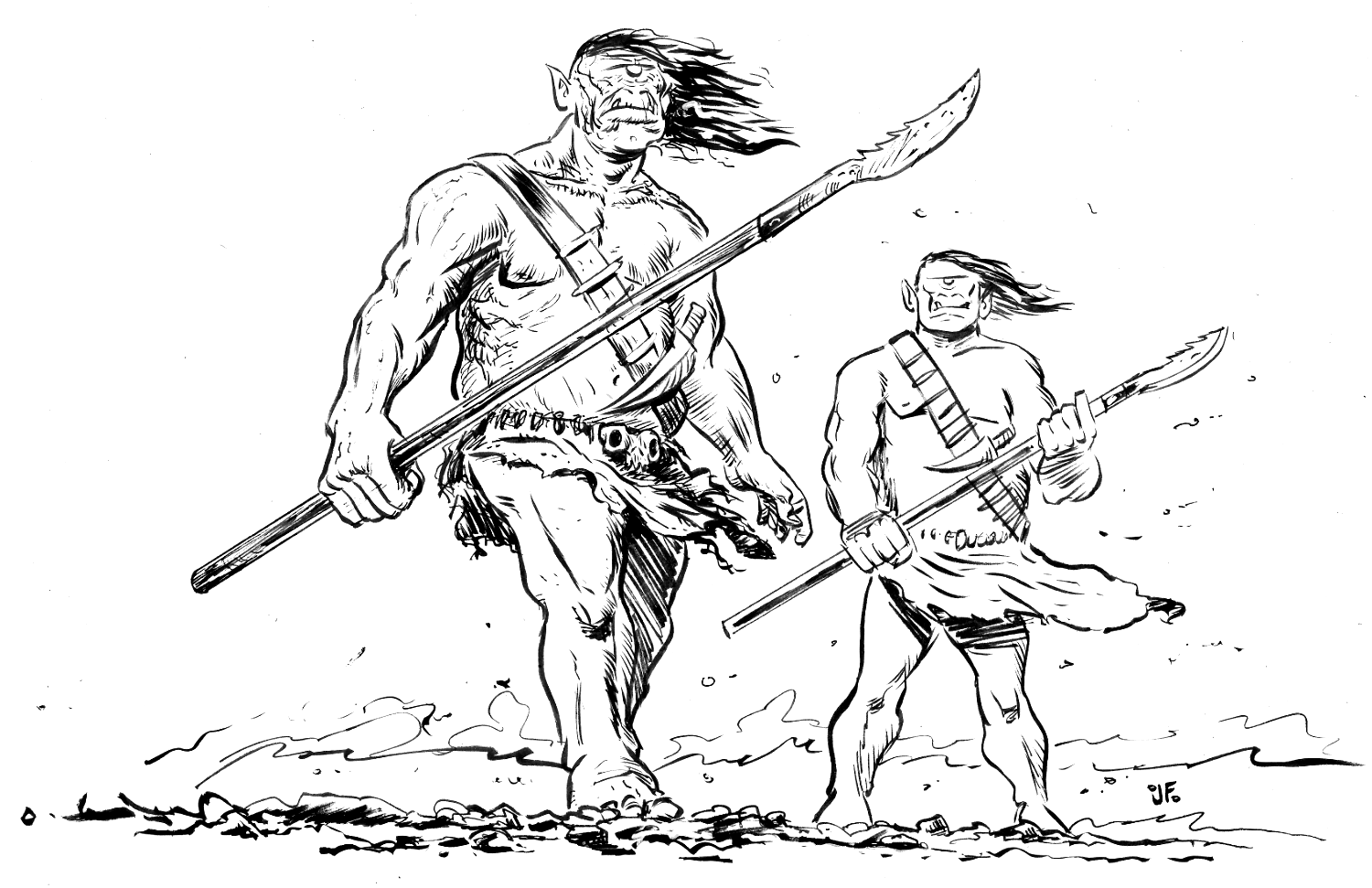 The Golthek. A local faction indigenous to the Gemthrone Wilderness.
More information

In order to download this adventure module you must purchase it at or above the minimum price of $10 USD. You will get access to the following files: 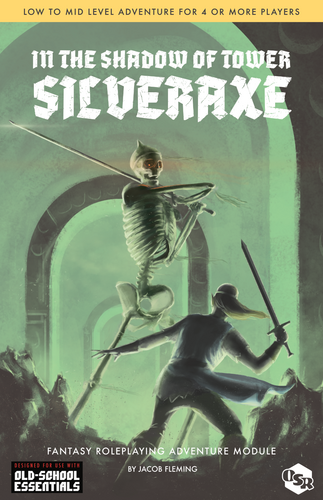 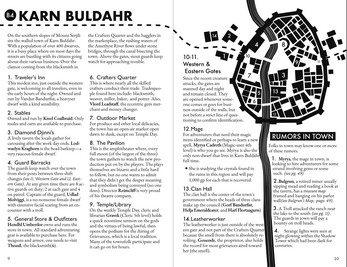 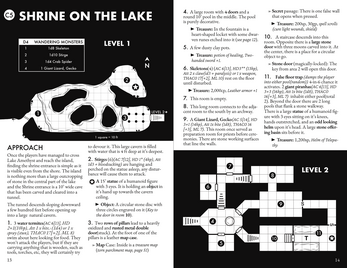 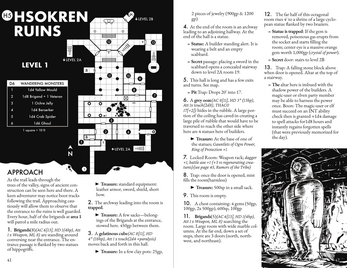 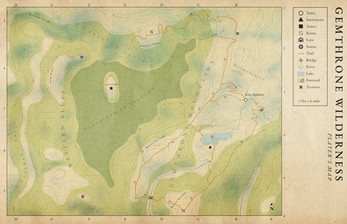